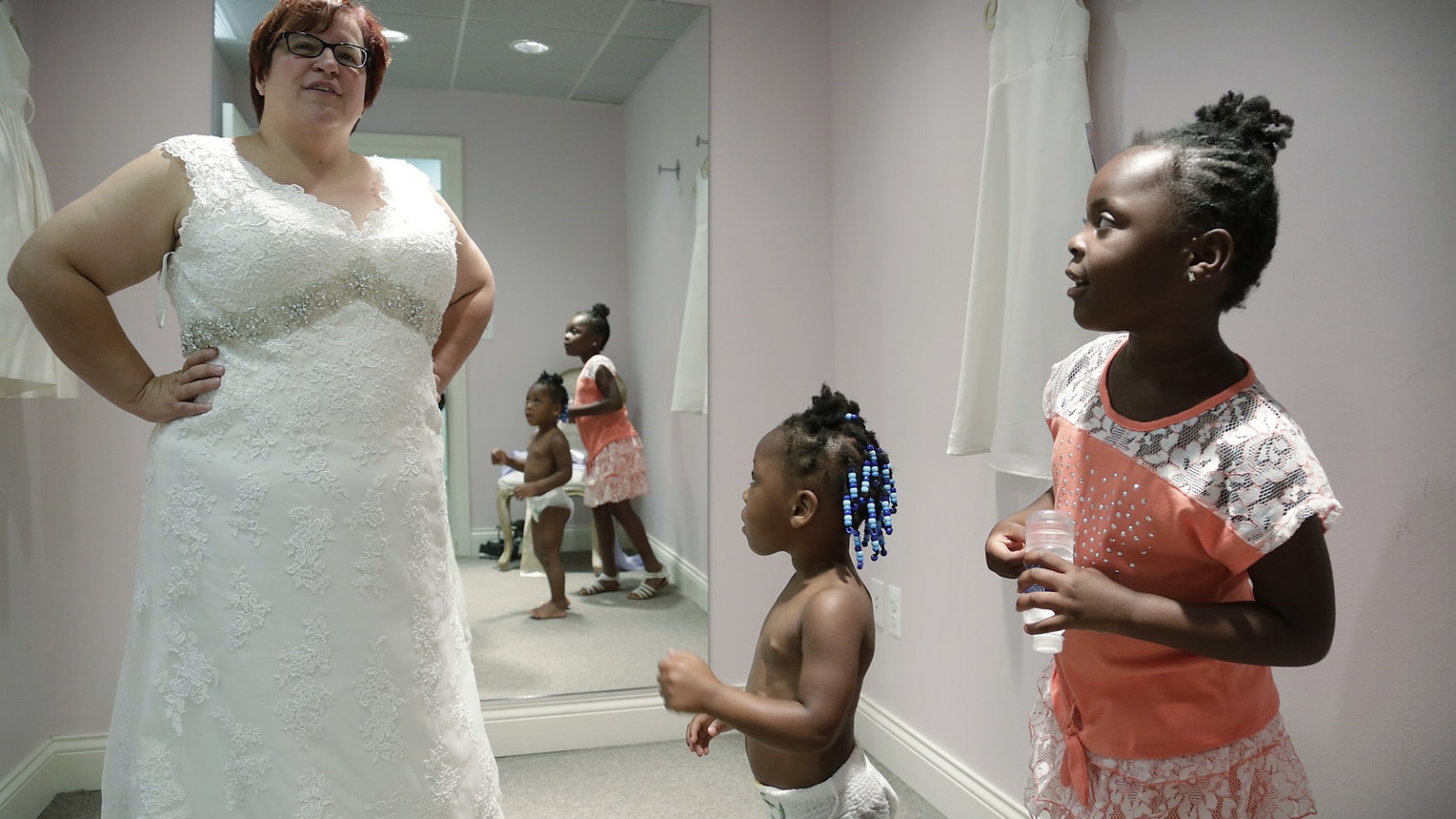 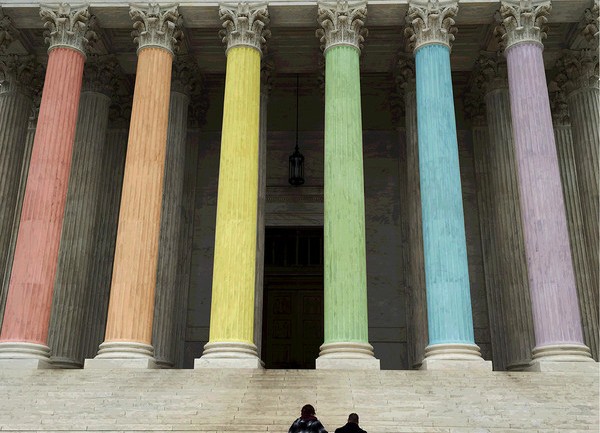 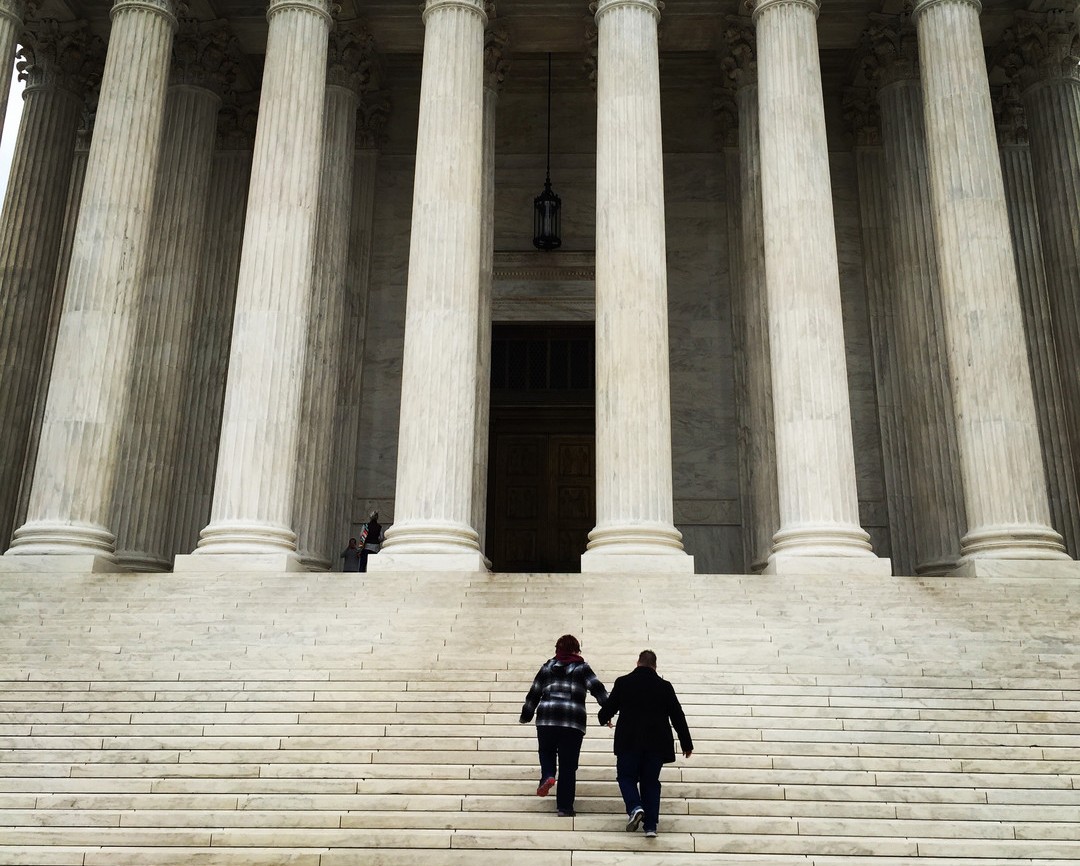 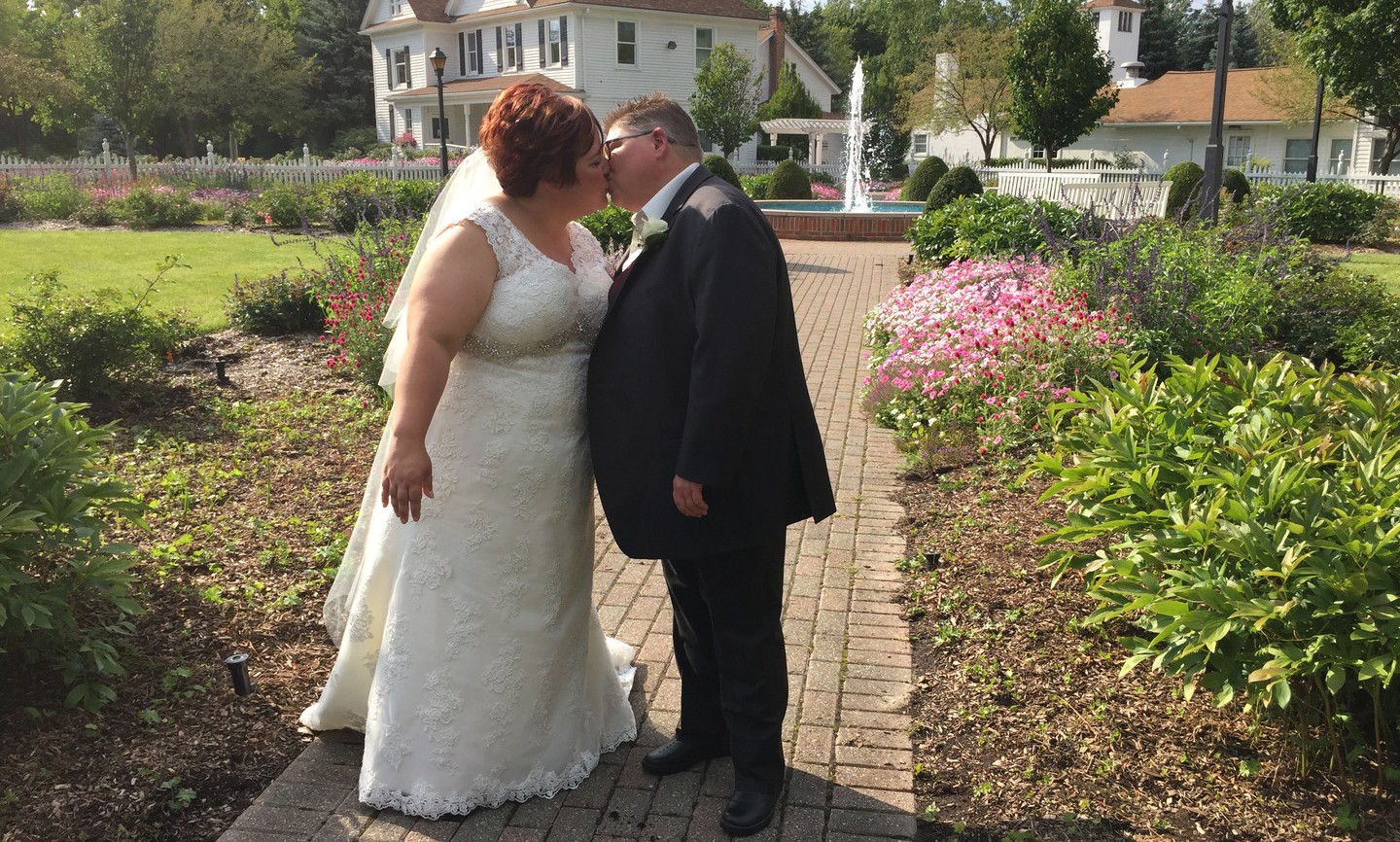 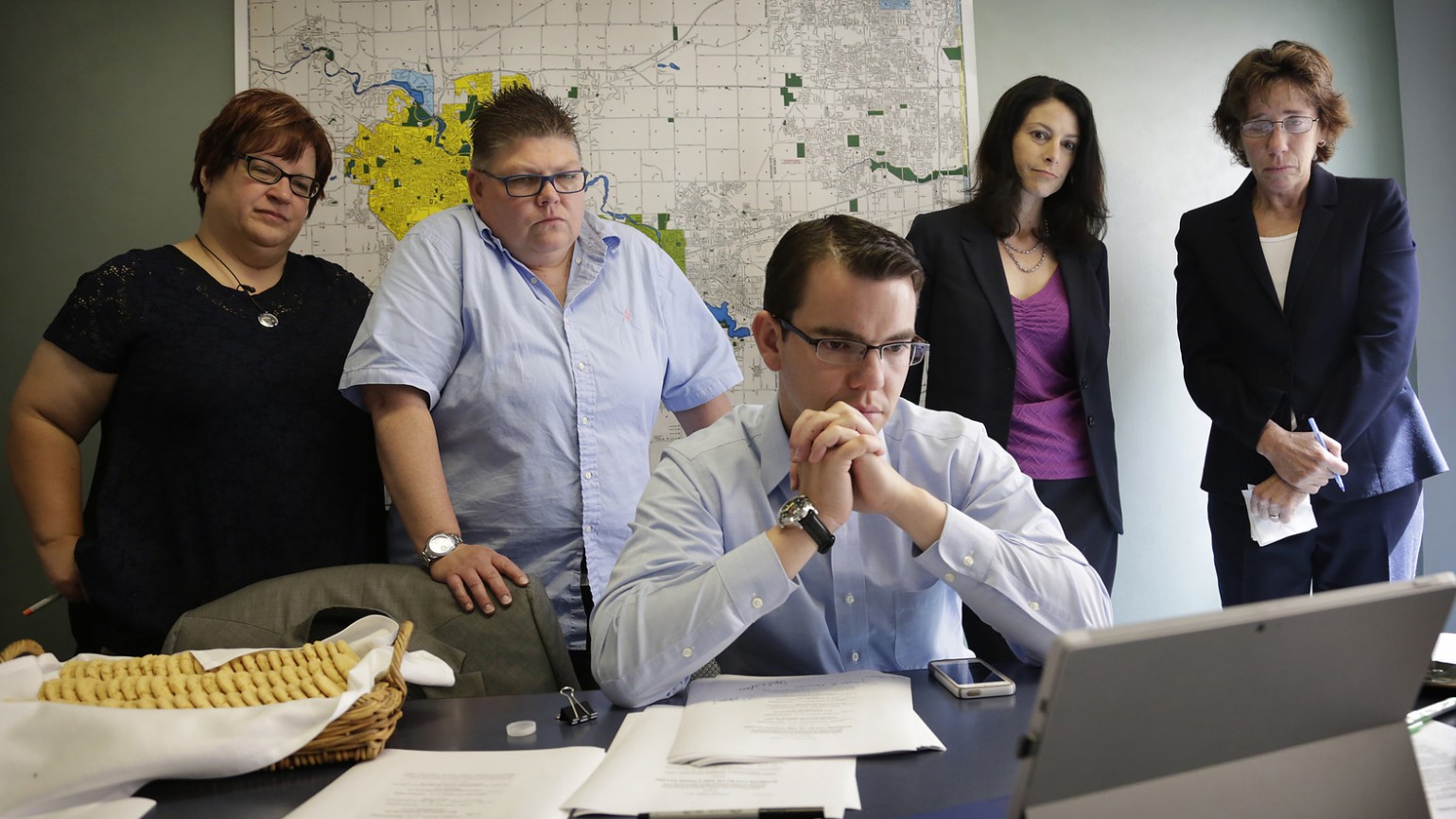 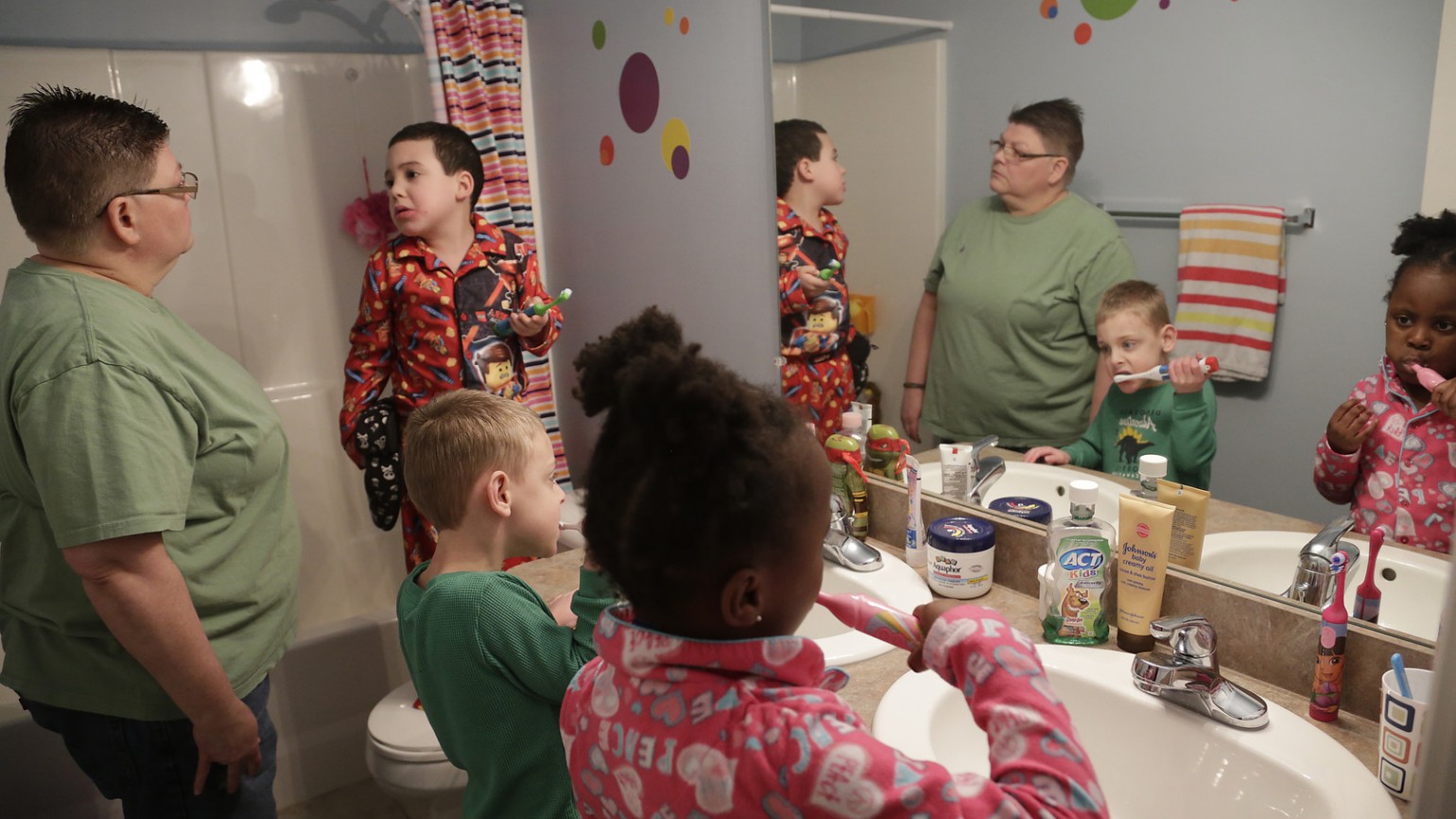 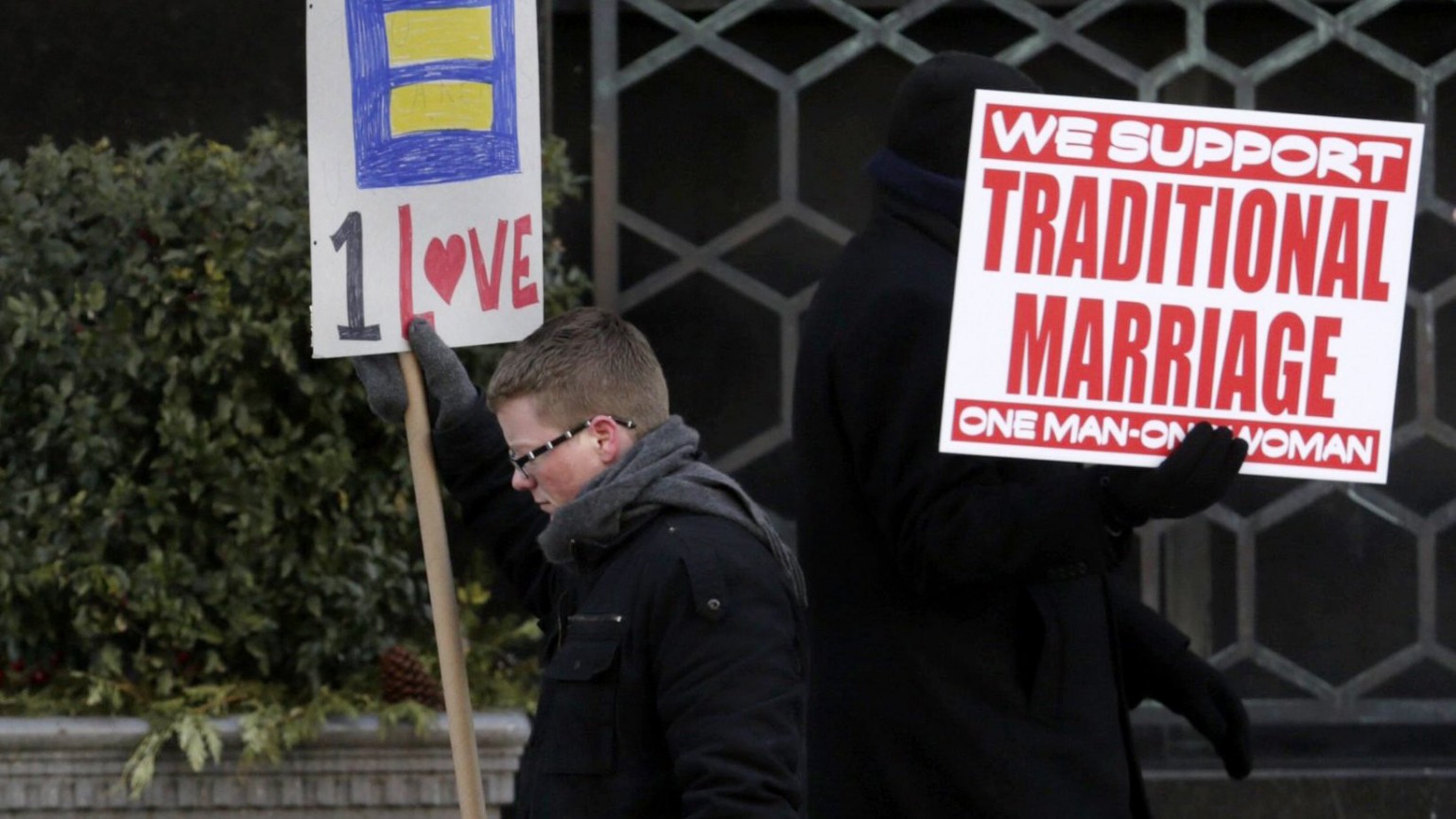 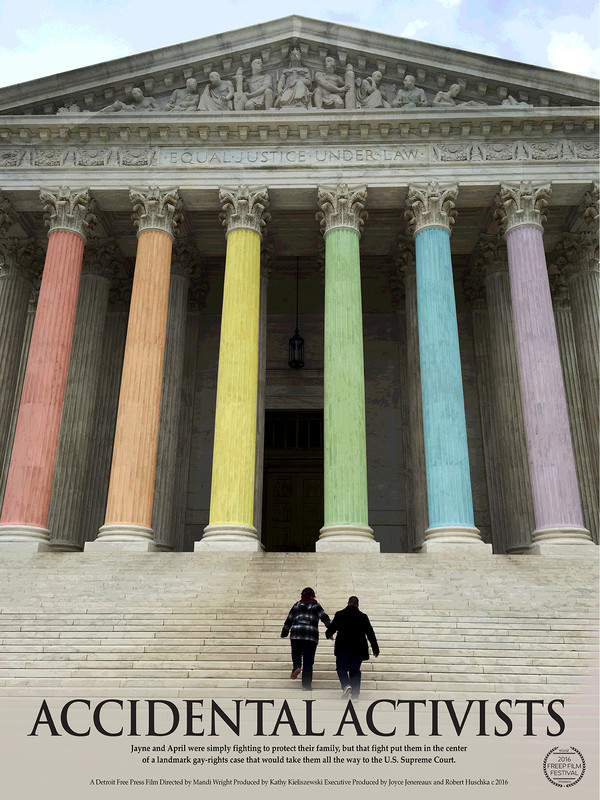 Jayne Rowse and April DeBoer were simply looking to overturn the law that would allow them to adopt their children. But on the recommendation of a federal judge, the Hazel Park couple’s lawyers launched a frontal assault on the legal barrier that prevents them from jointly adopting — Michigan’s constitutional amendment that prohibits same-sex couples from marrying. The case, which Free Press photographer/videographer Mandi Wright has been following from the outset, became the accelerant that would result in the Supreme Court legalizing same-sex marriage across the country in June 2015.

Mandi Wright was born in Pittsburgh, PA. A city she is proud to call home. Wright hit the road shortly after her 20th birthday to explore and travel where ever she could. A graduate of the University of Georgia with a bachelors in fine arts, Wright decided to follow her passion as a photojournalist which eventually lead her to the Detroit Free Press. “After Nancy Andrews hired me my life changed forever” says Wright who under Andrews traveled to Iraq, Venezuela, Italy, and all over the United States while also learning the importance of covering stories on home turf in Metro Detroit for the Detroit Free Press. When Andrews left in 2015, Kathy Kieliszewski stepped up as the driving force behind the Freep Film Festival where she has nurtured her staffers to produce documentary shorts and full feature length documentaries. Wright is an avid motorcyclist and one day hopes to do a movie on her travels with best friend Barbara Nicholas. A gang of two, they refer to themselves as the Iron Horse Gypsies. Wright has won many local and national awards including a national Emmy for her 9 minute short on Aretha Franklin’s version of Respect turning 40-years-old. The film is titled ’40 Years of Respect’. 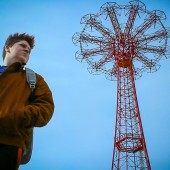 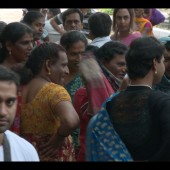