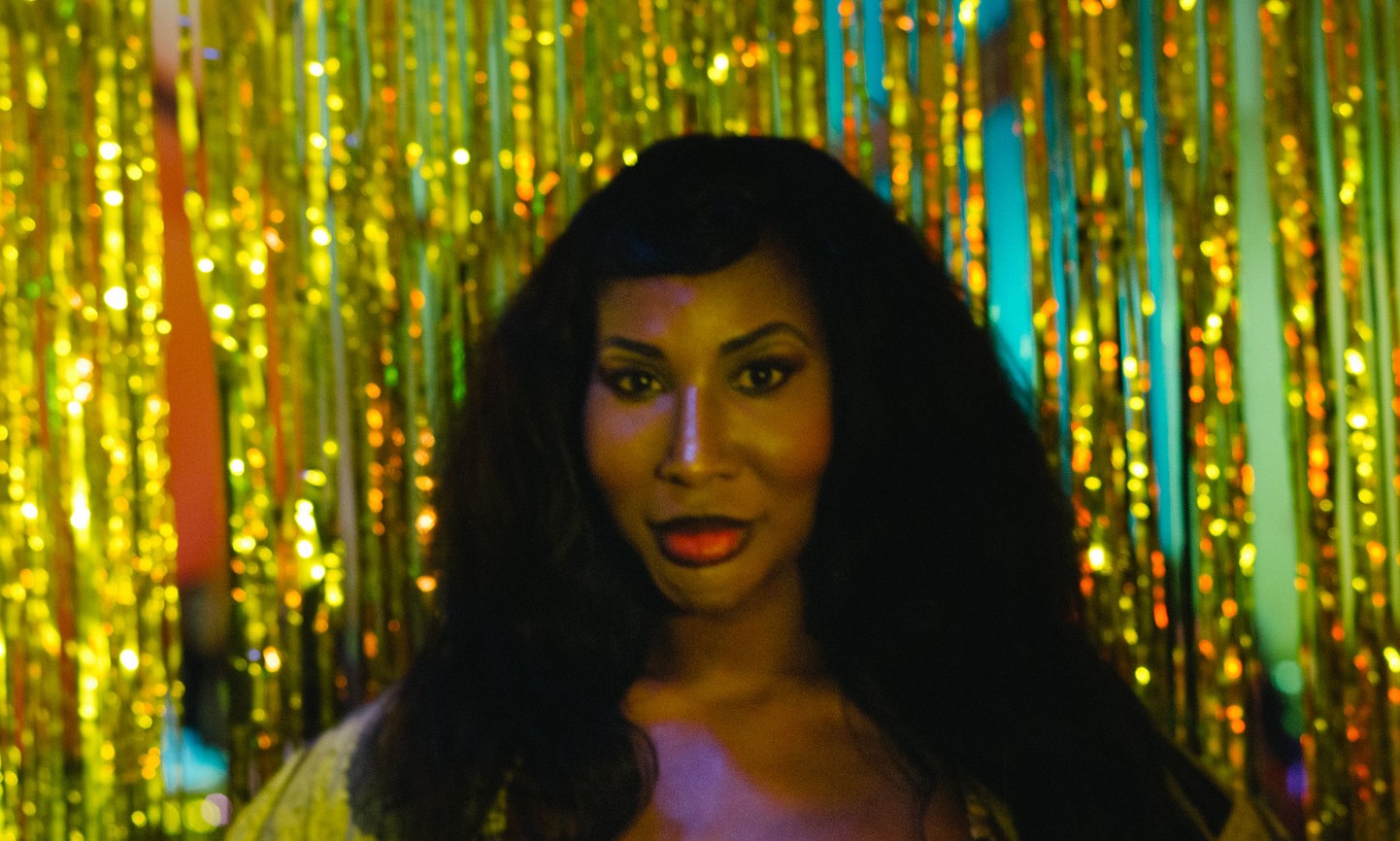 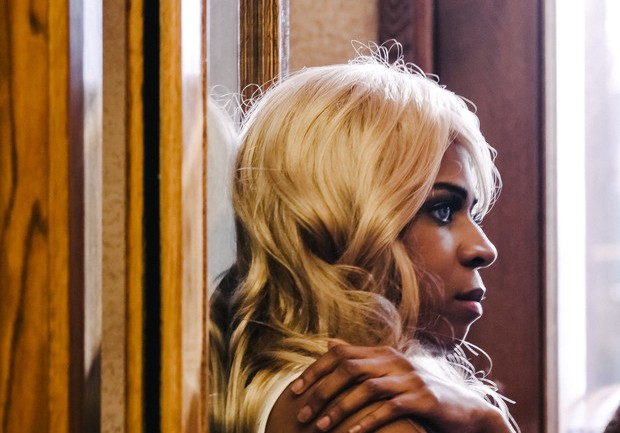 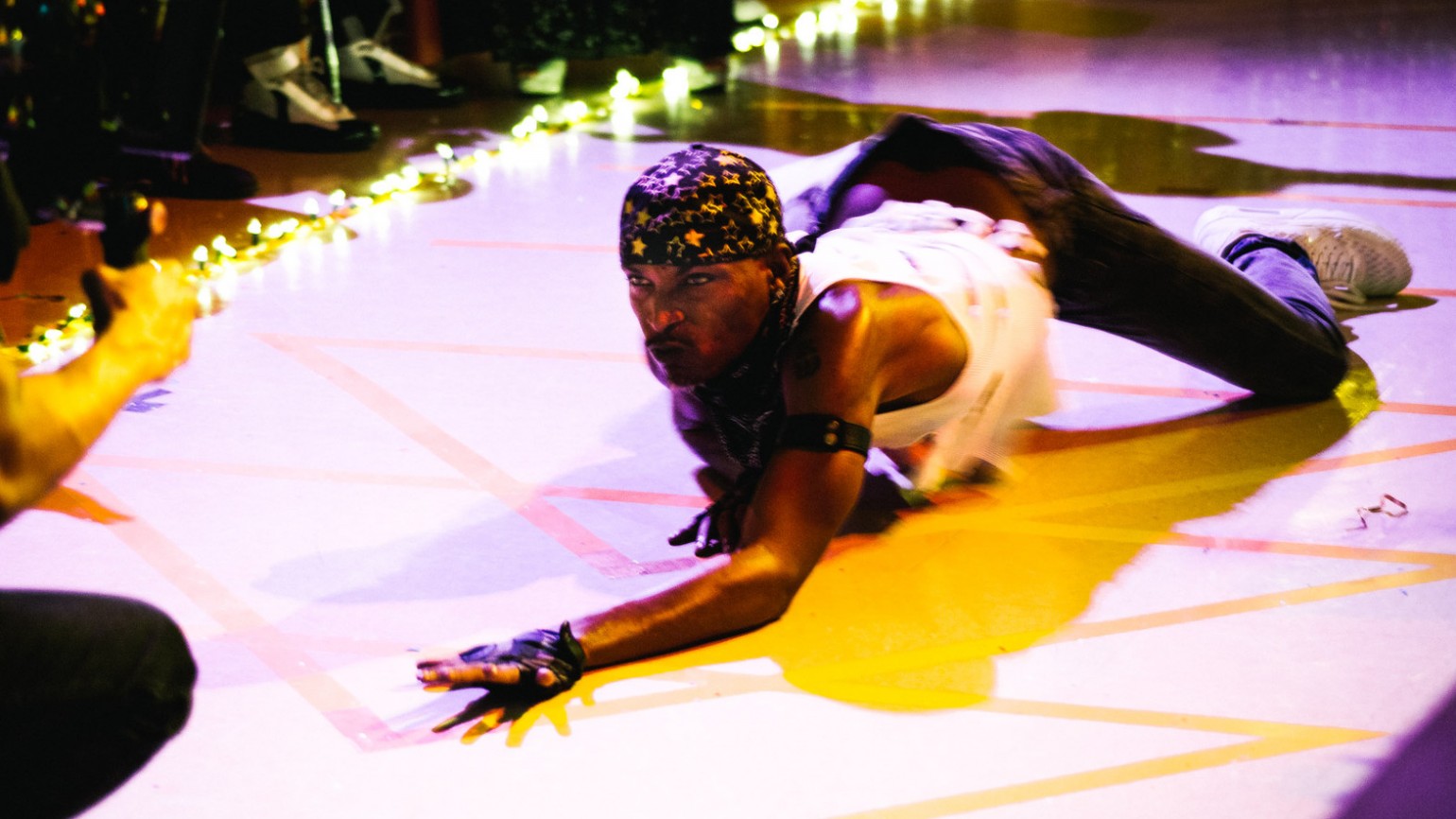 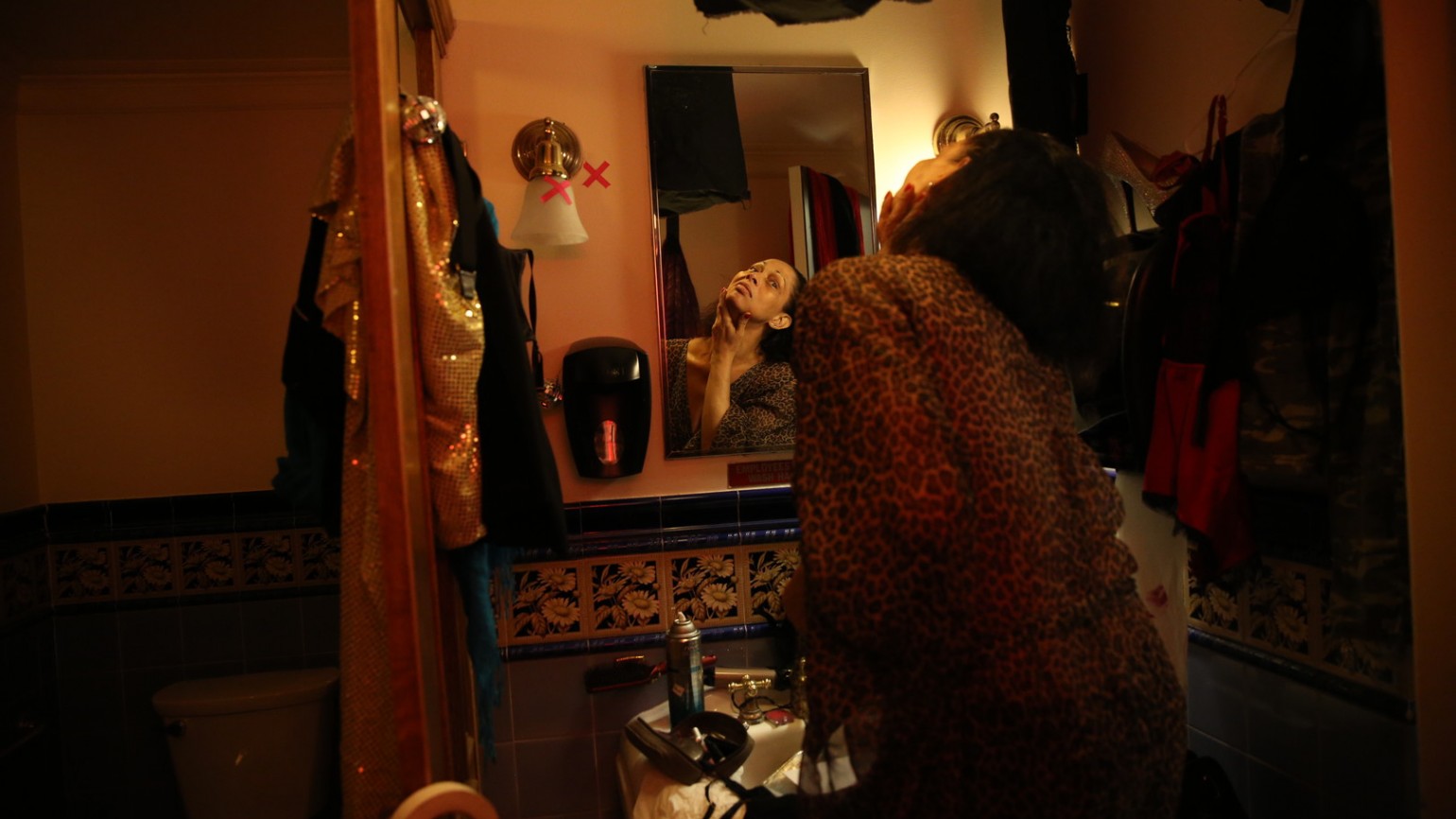 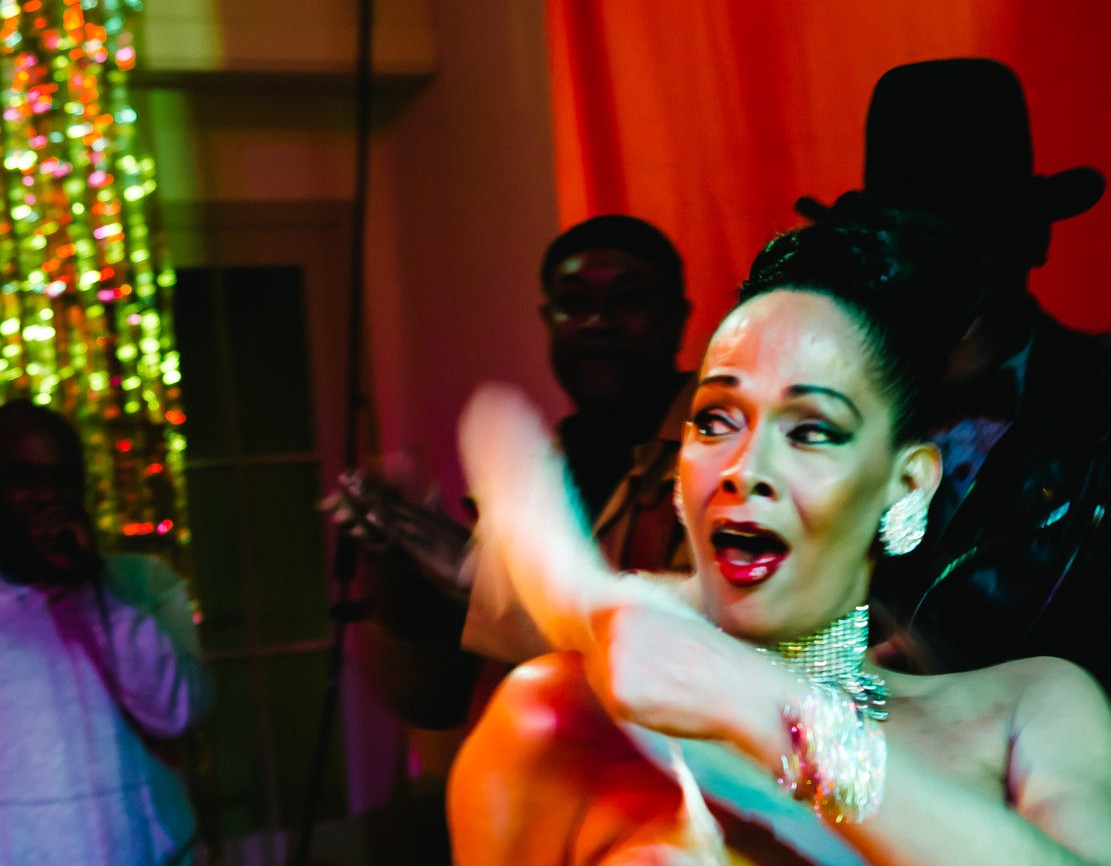 Walk For Me is a contemporary coming out story set in New York city’s gay ball sub-culture. We meet Hassan, who secretly explores his trans identity, as a girl named Hanna, on the night her secret is discovered by her mom, Andrea.

Elegance Bratton is an award-winning photographer, filmmaker, public thinker, and author. He is a 2012 Humanity in Action Senior Fellow. His book Bound By Night is shortlisted for the Kassel 2014 photo-book award. His work has been published in Vice, GayLetter, The Fader, and AnOther mag. His Film Pier Kids The Life has been featured on ABC NEWS, Huffington Post, and Out Magazine. He served in the United States Marine Corps as a combat camera. He is a graduate of Columbia University with a degree in African American Studies, and a Master’s candidate at NYU Tisch Grad Film for directing and writing.